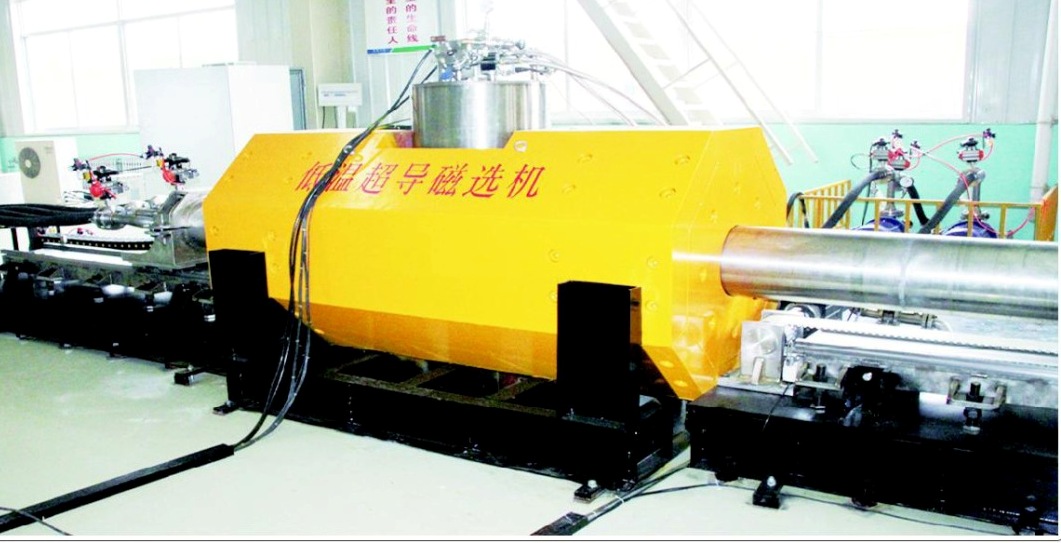 AG环亚集团The first set 5.5T low temperature superconducting magnetic separatorApplied field: thanks to its high field density, it can separate the magnetic materials in subtle mineral. It can be applied in non-metallic mineral, like purification and refinement of kaolin, and in sewage treatment and seawater desalination.